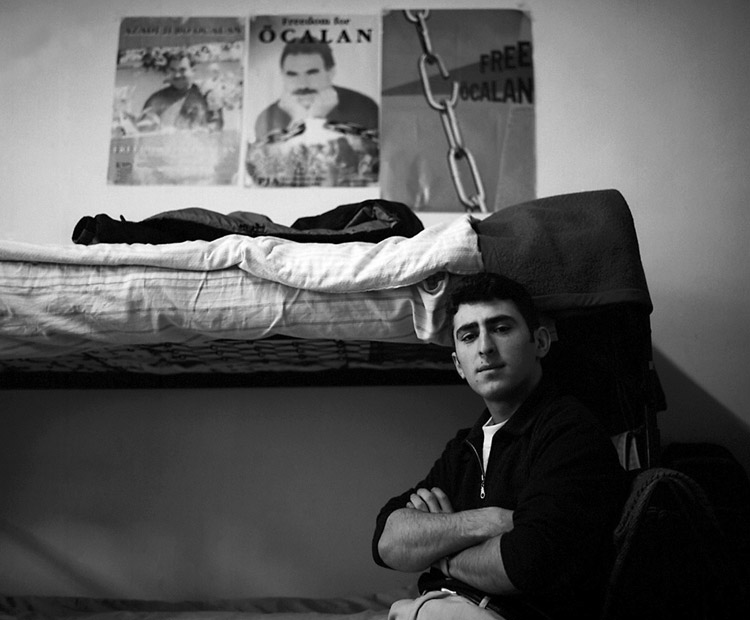 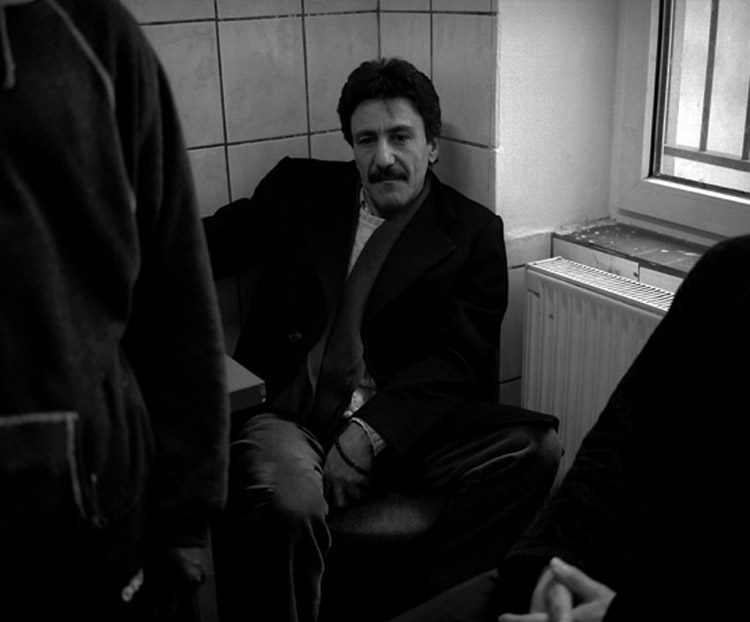 Thousands of refugees and asylum seekers are coming to European Union every month. Some are coming because of the political crisis or wars in their countries, many others for economical reasons. European Union is constantly making new laws trying to restrict this massive flow of people coming to its Member States. For most of these people, while living in their native countries, Western Europe was seen as a dreamland of prosperity and freedom. Once in their “dreamland” they are confronted with a different reality: their moving is highly restricted except from one to another asylum house, they have virtually no money, in most cases they don’t understand language of the country they came to. Most of the time they spend sitting and waiting for their asylum procedure to be finalized – to be granted stay or forced to leave, for their lives to continue.

The work was created in Vienna during the winter months of 2003 in two of city’s numerous asylum houses.