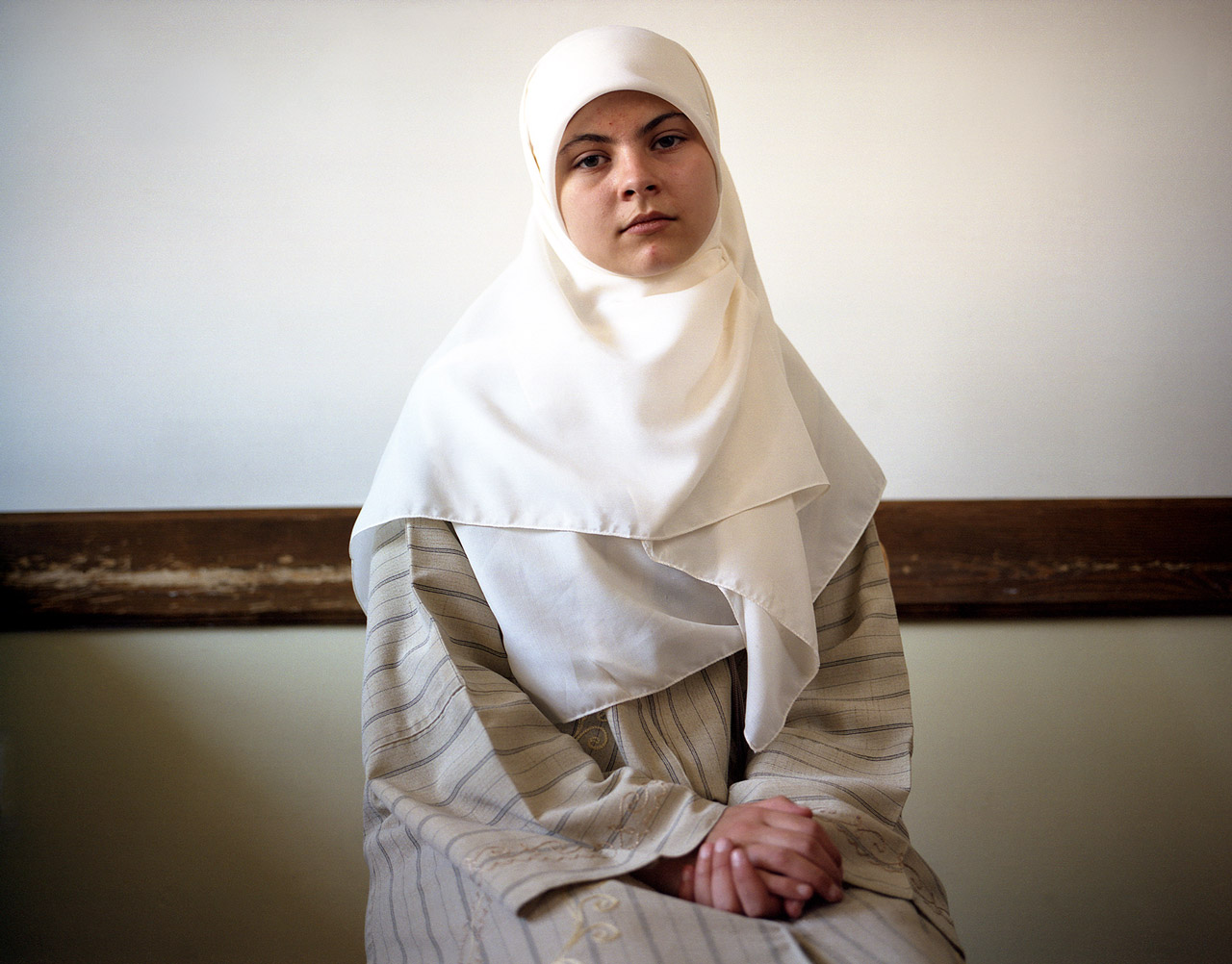 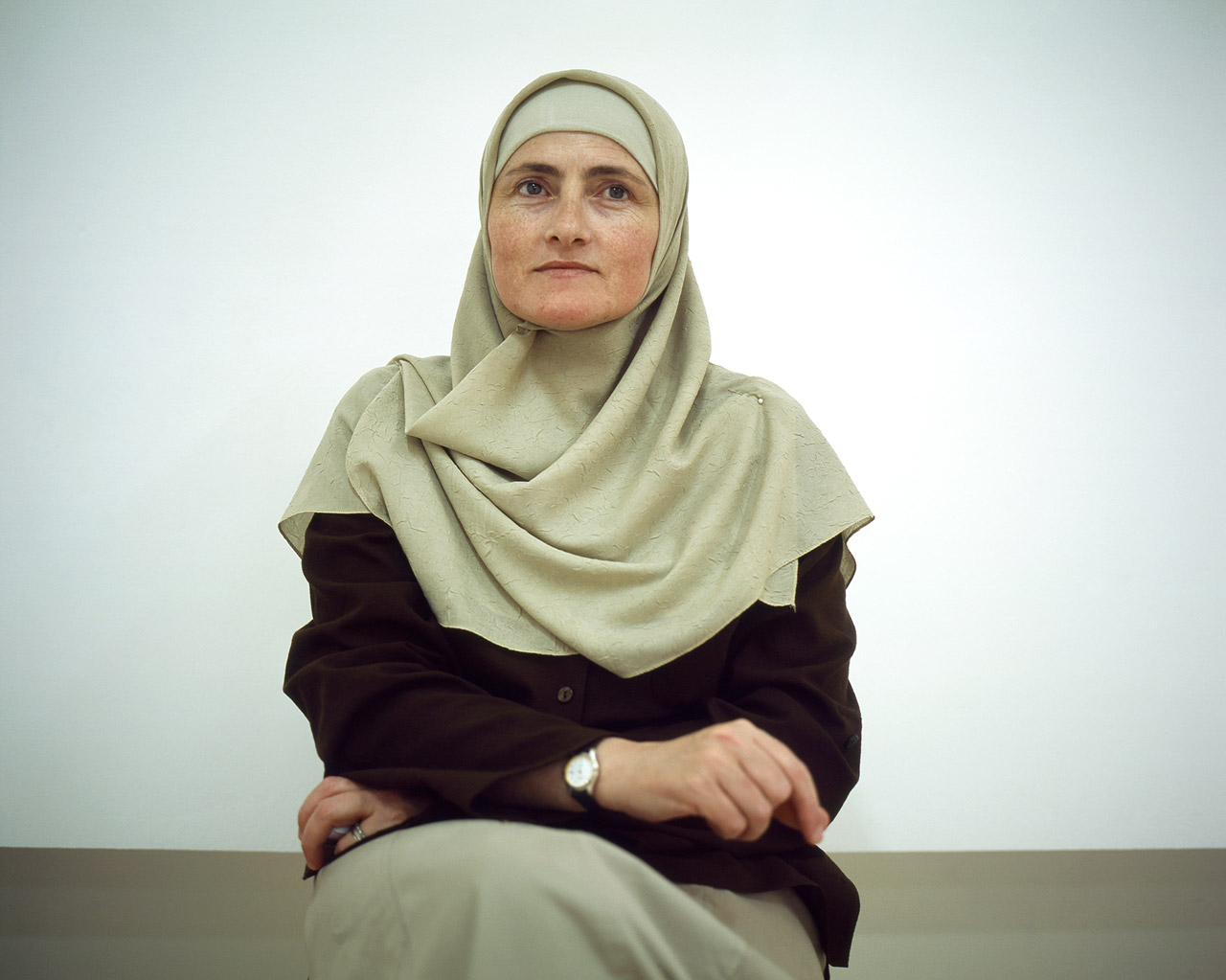 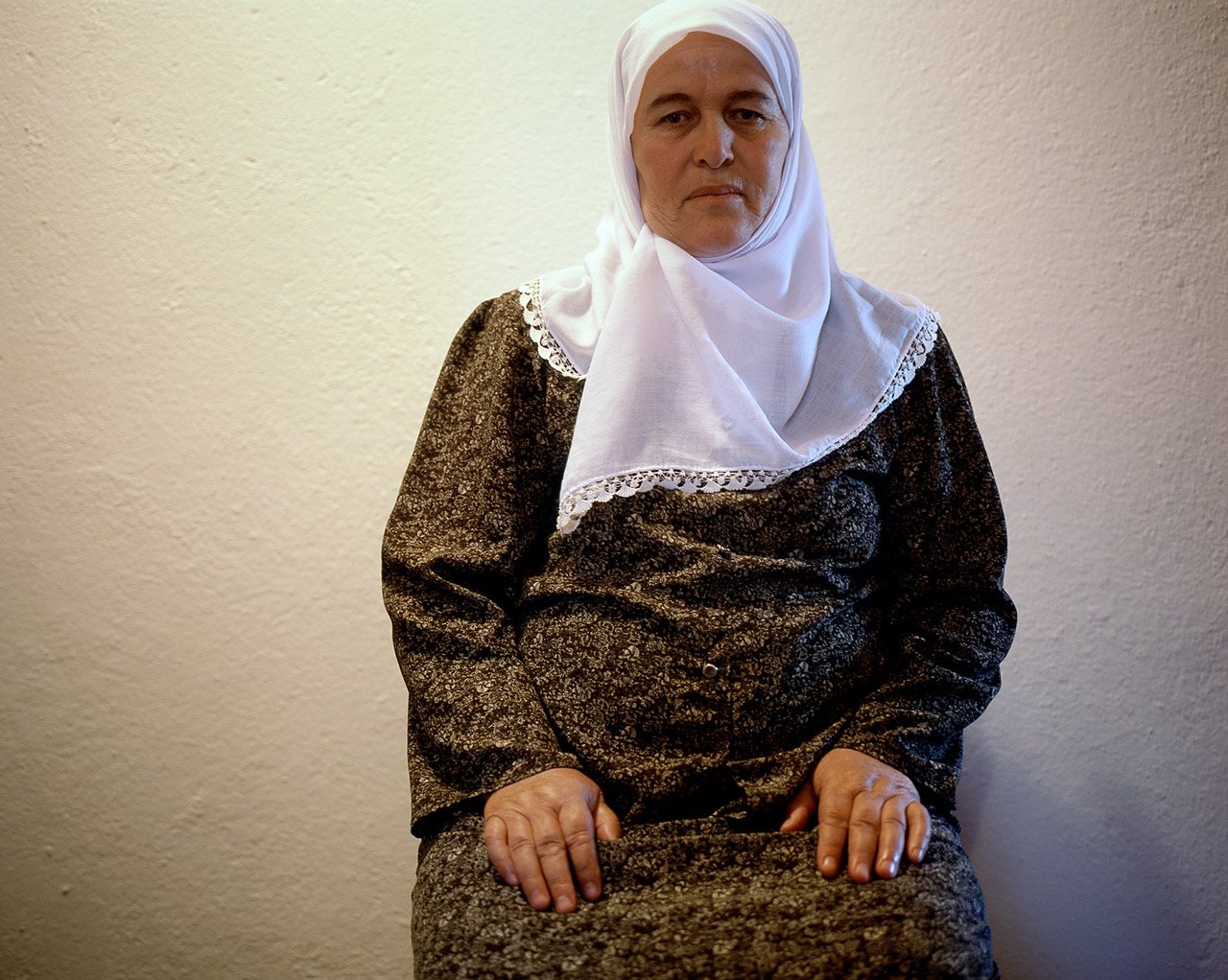 The assumption that a veiled woman can not be free is so deeply rooted in the Western mind that we often don’t even consider the fact that the act of veiling is in many circles today almost equally revolutionary as unveiling was in the first half of the last century. Today, a woman of the Islamic religion is a victim of double discrimination – by gender and by religion. As a religion and the way of life, Islam is under influence of the great number of political and other factors and is becoming the no. 1 media topic. As such it communicates via numerous possible interpretations, stereotypes and representations. This work tries to eliminate the media and whatever existing filter and through a direct conversation with women of Islamic religion from city of Novi Pazar, Serbia, reveal a small part of their world.