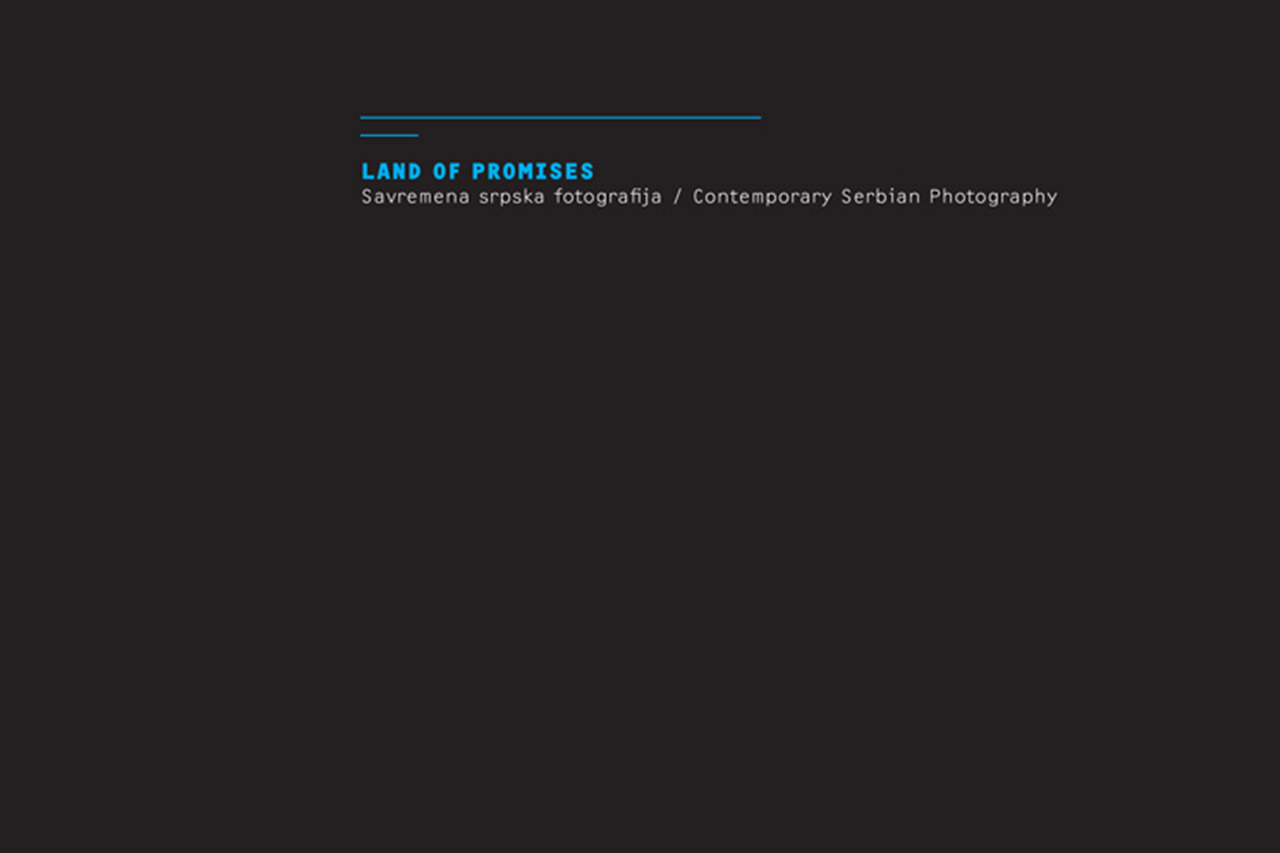 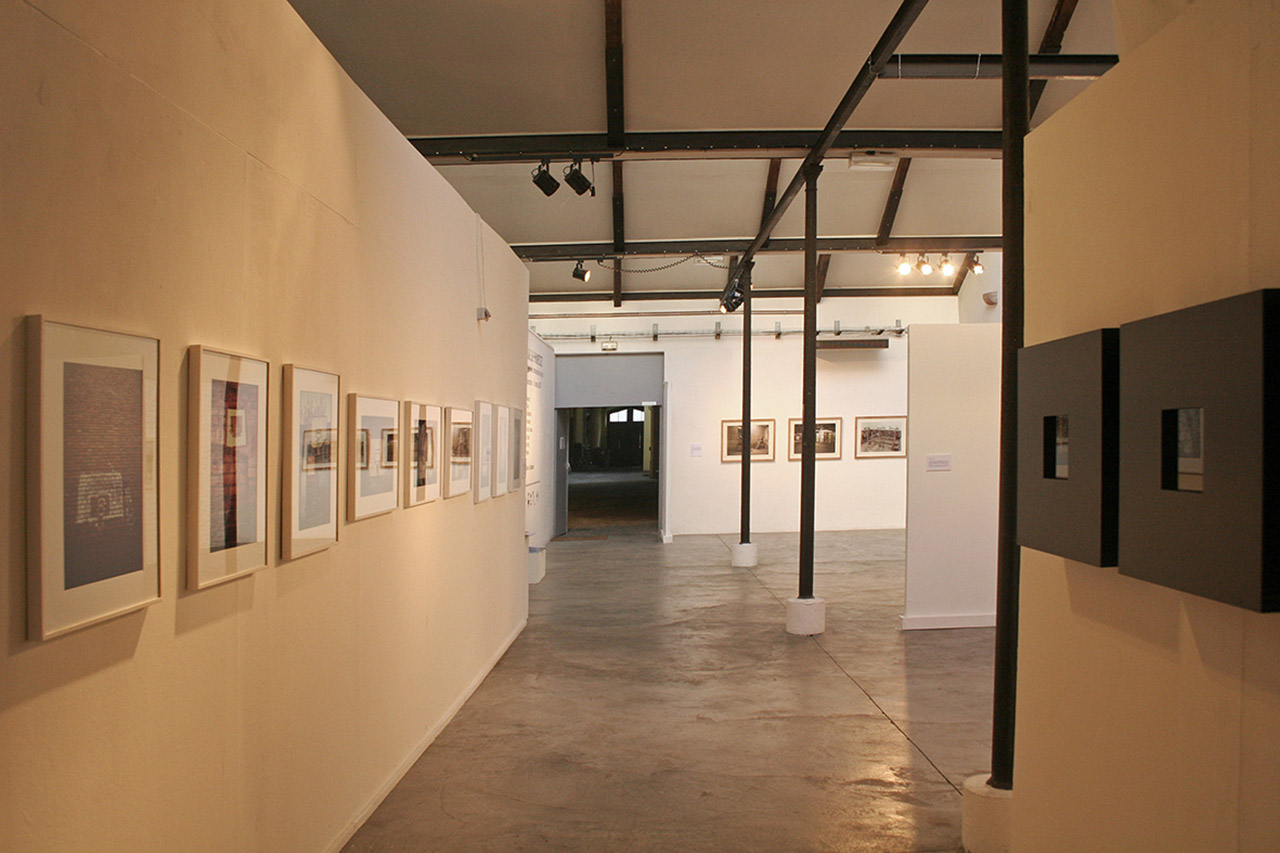 The phrase Land of Promises is usually associated with America. Actually it sounds like the title of the movies and books about that country. Land of Promises also brings to mind some other land and not the one we live in.

This exhibition is featuring artists coming from the country that was for years everything else, but that kind of land. Still, in one way or the other, in some cases symbolic and in some ironic, every work presented here assumes an association with these words, from the ones dealing with the childhood memories (Vladimir Periž) or celebrities (Uroš Djurić) to the ones showing underground shelters (Ivan Petrović).

All artists presented on the exhibition are addressing political and social issues in their work. Intersection of social and personal histories is visible in all of the presented works. Showing the wide spectrum of themes – from the childhood memories, family stories, intimate and less intimate, lives of others, region, cultural phenomena – exhibition is presenting a circle of ideas and topics of the current art scene in Serbia, through the medium of photography. Exhibition is also exploring the photography as a medium, probably the most widely used and the most likable art form, its quality of being a document, a souvenir and an art-e-fact.