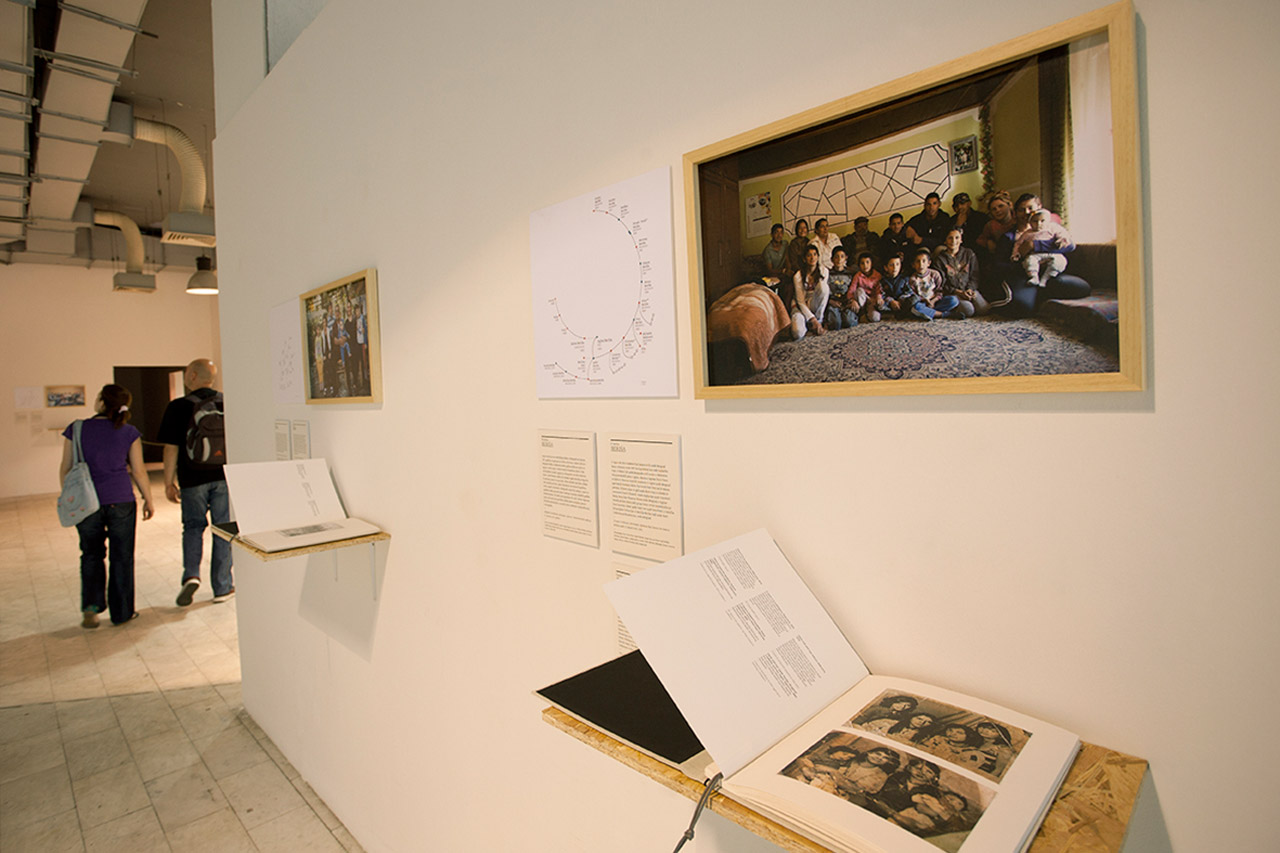 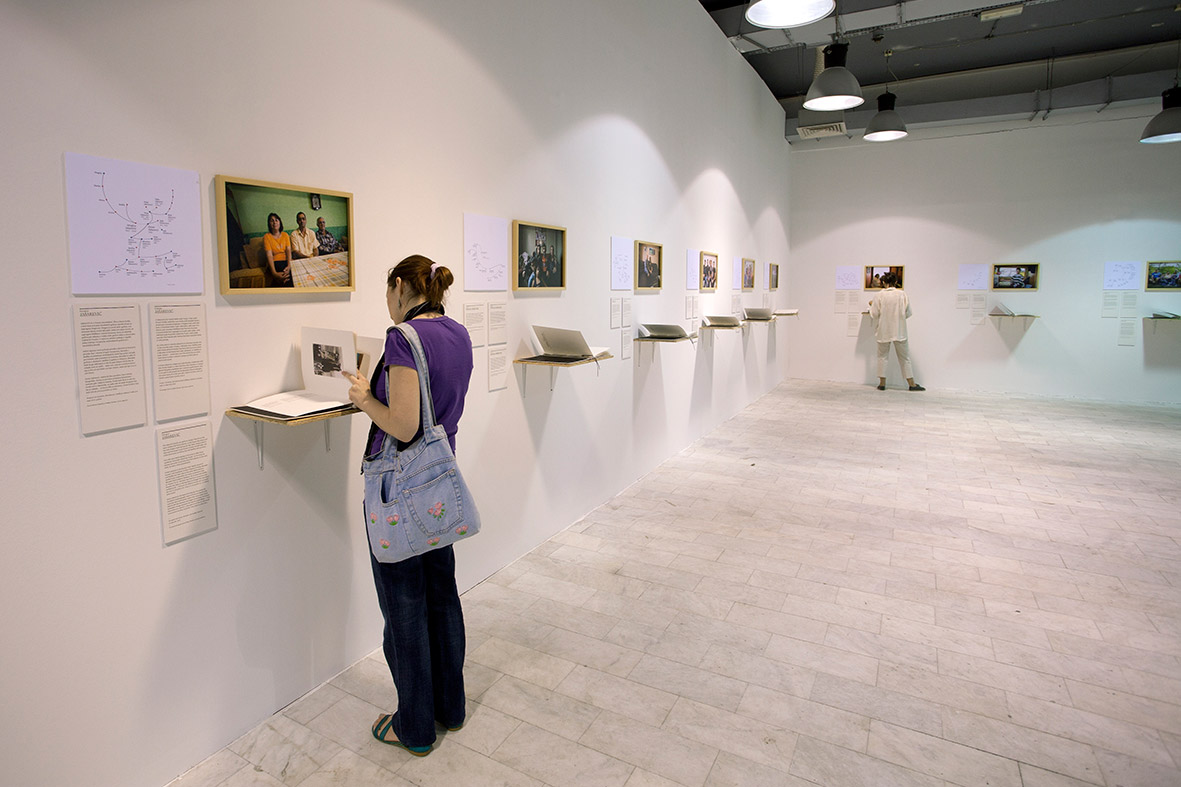 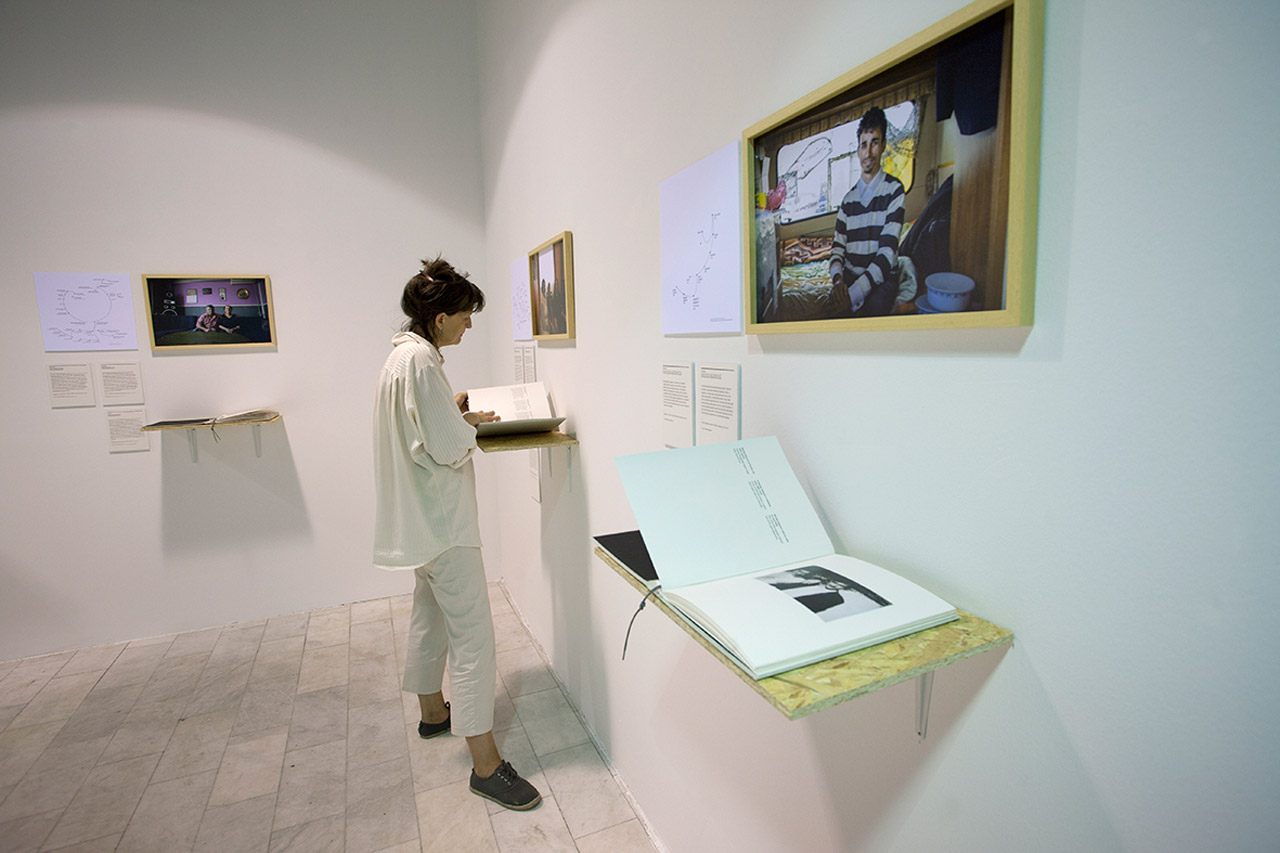 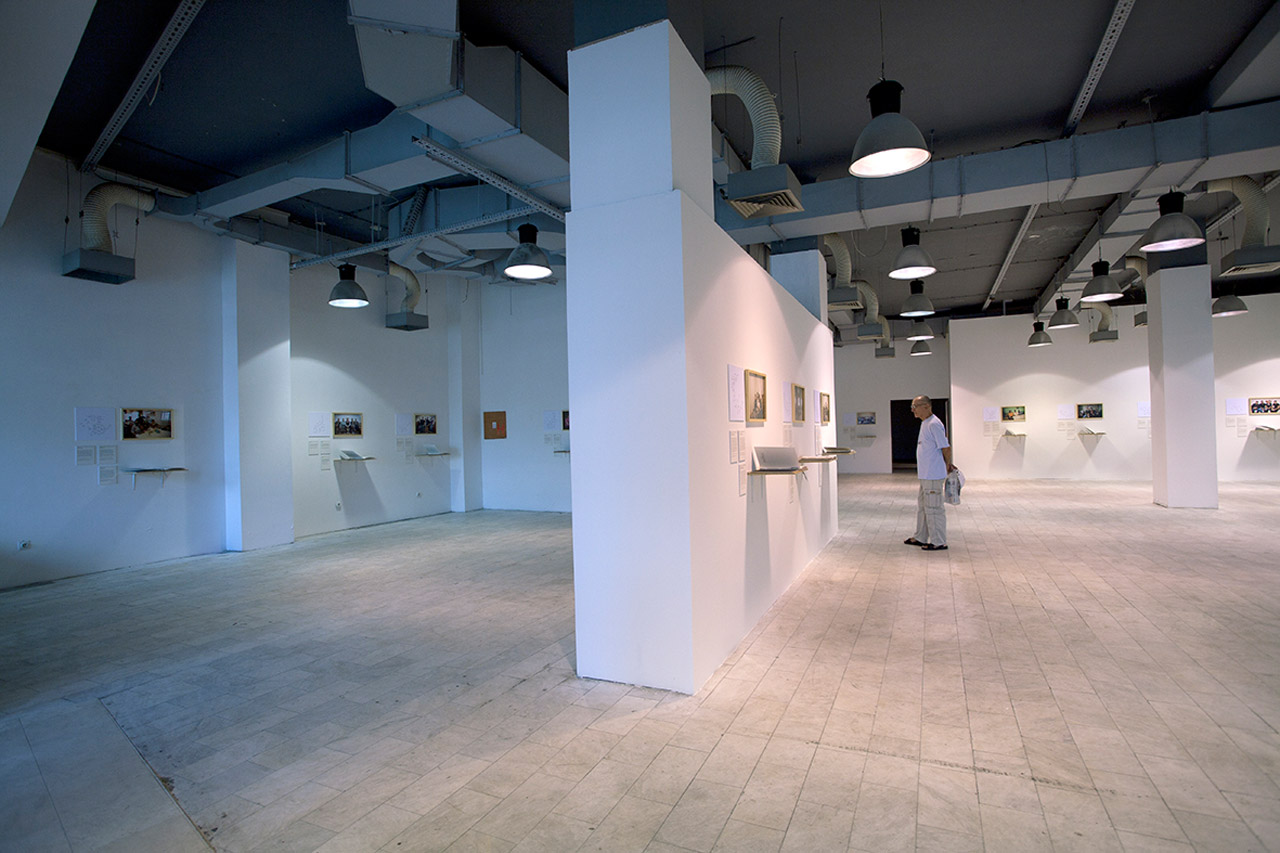 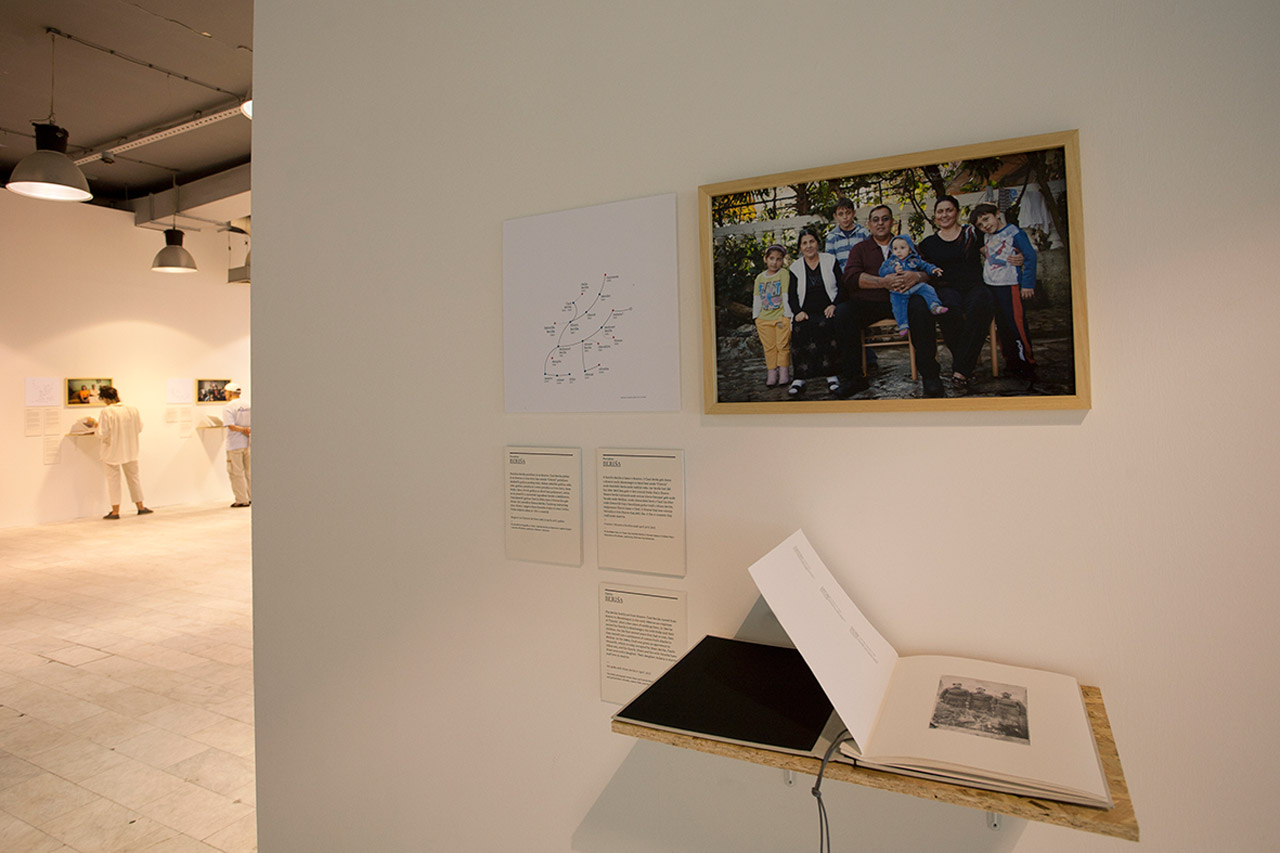 Project is realized in partnership with Balkan Trust for Democracy supported by the Embassy of the Kingdom of Netherlands and with the support of Roma Decade program supported by The Open Society Foundation with the contribution of Arts and Culture program of Budapest.