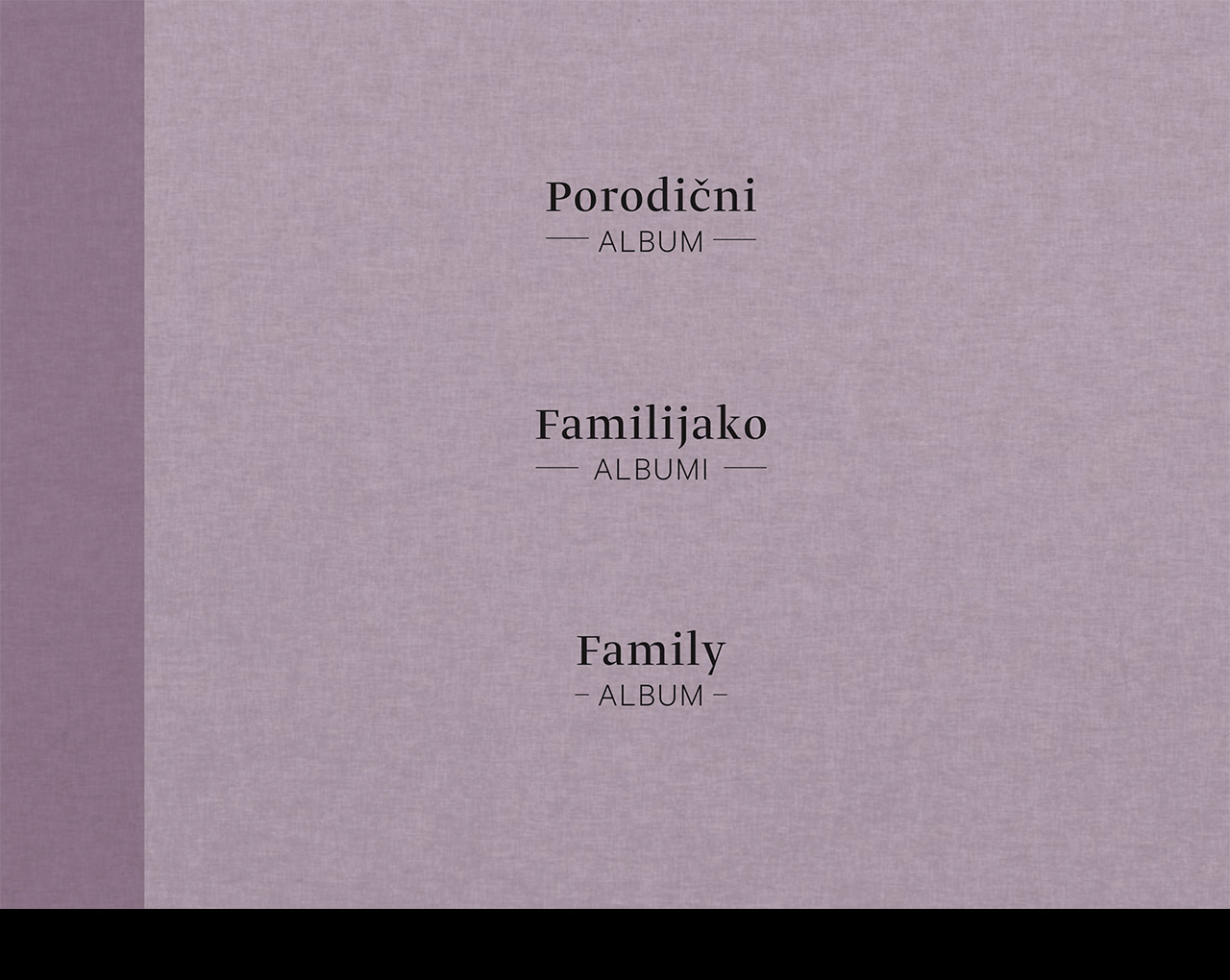 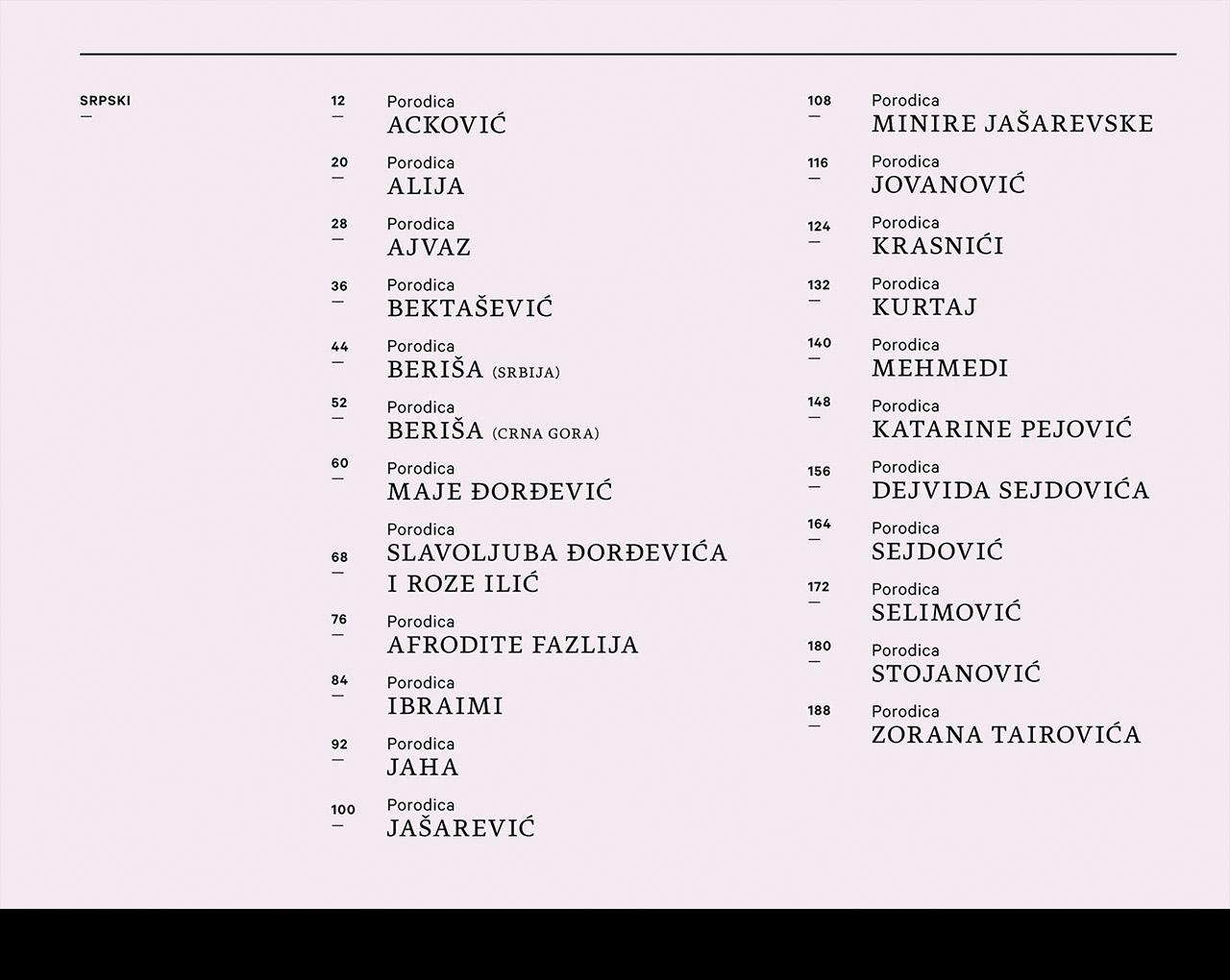 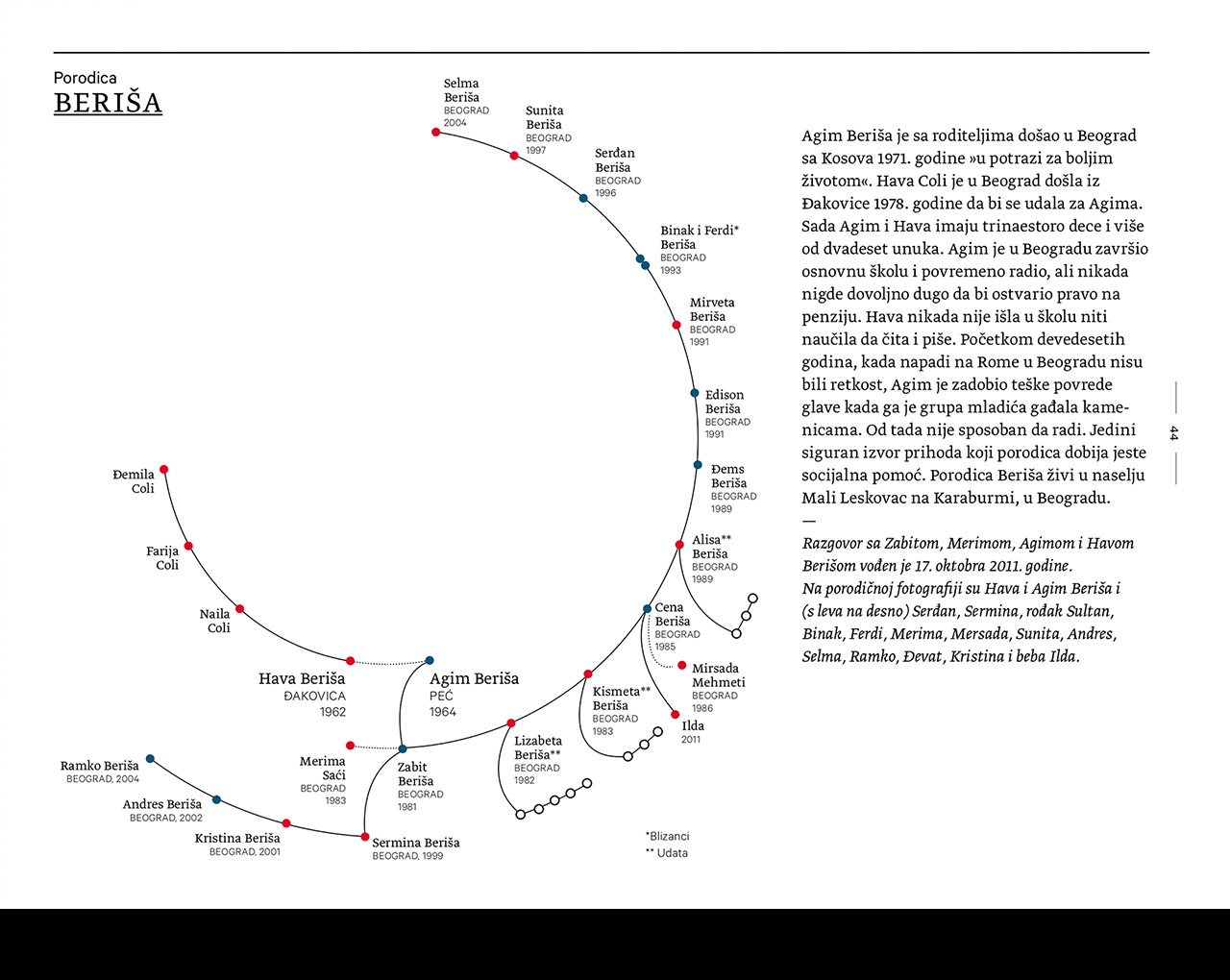 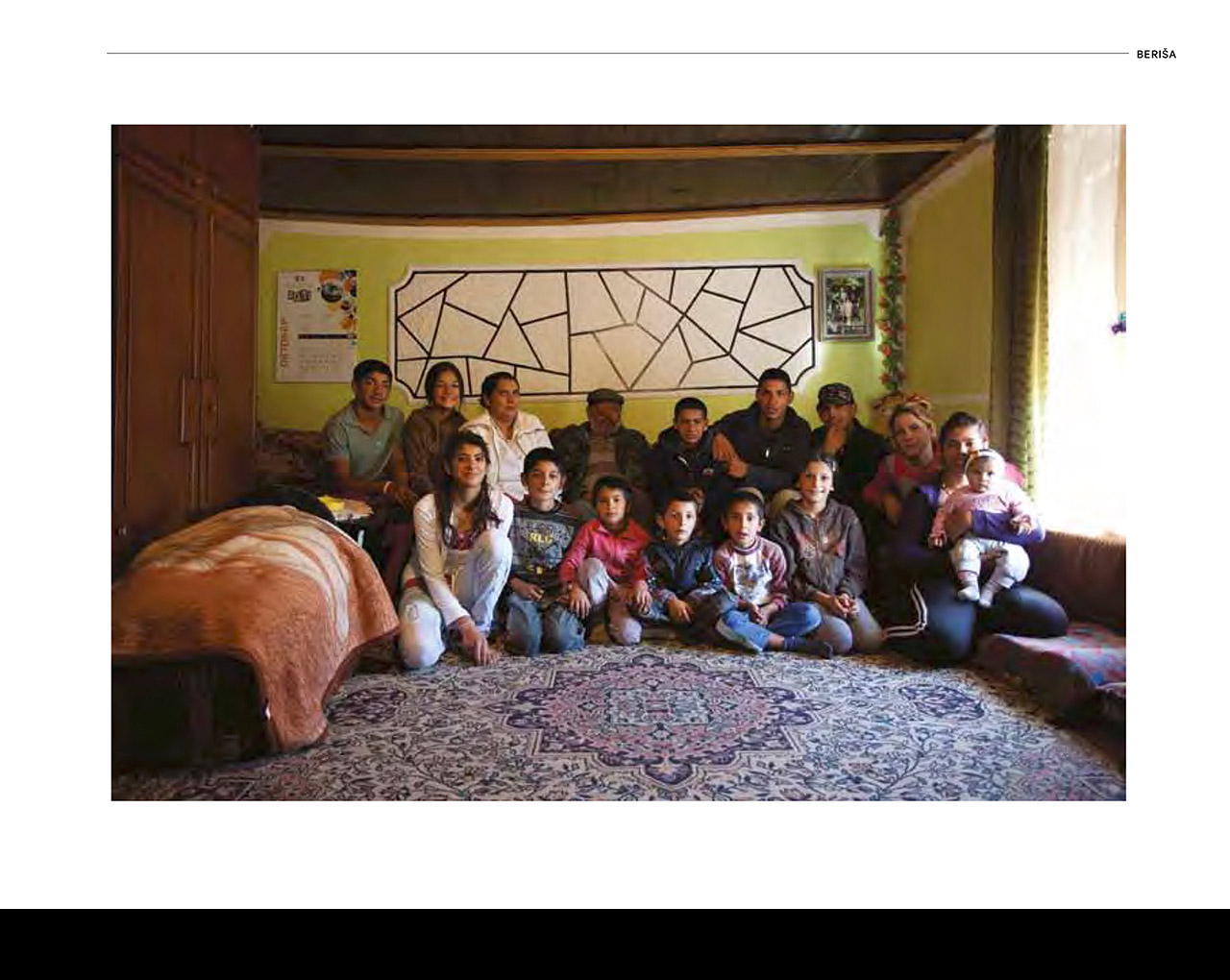 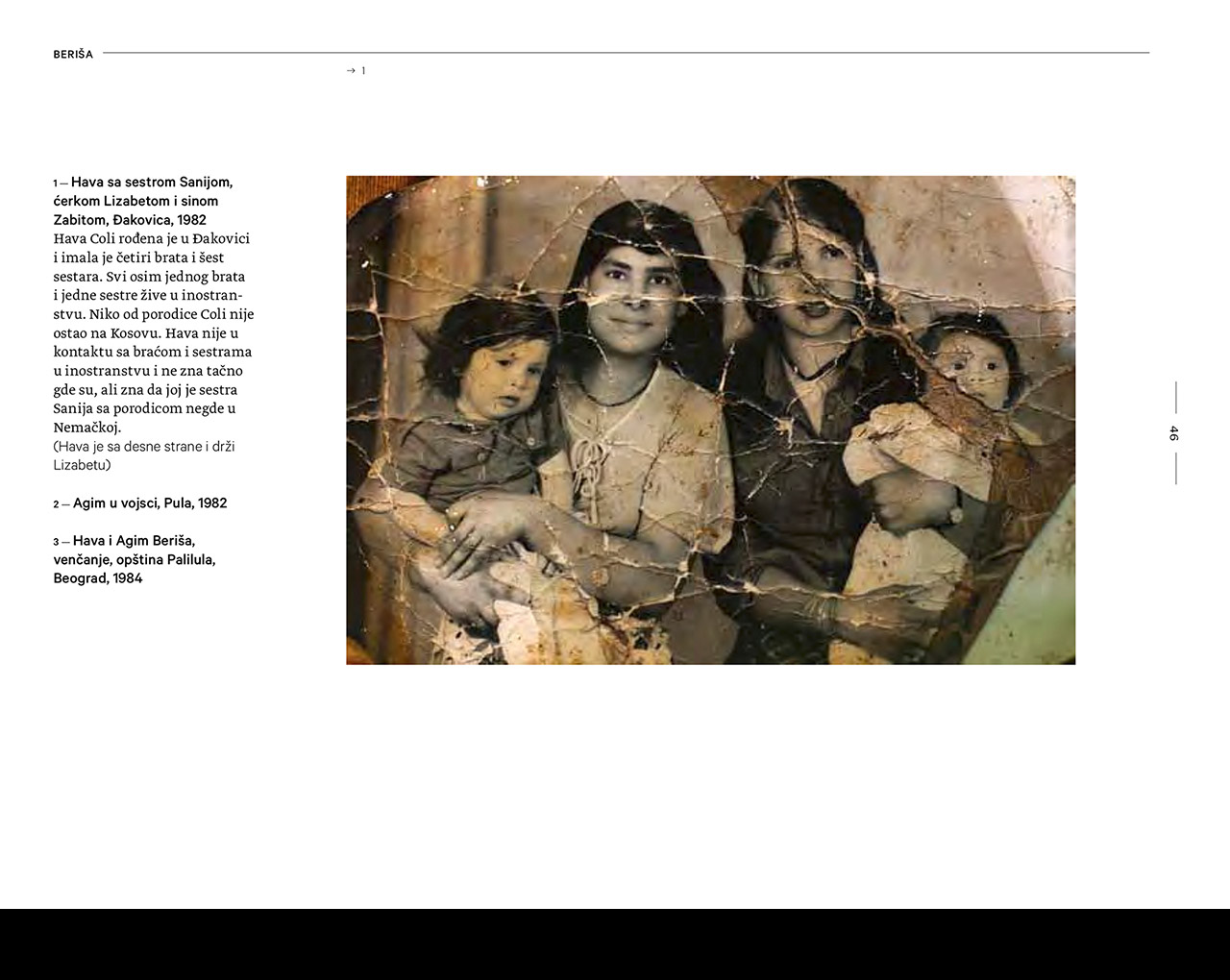 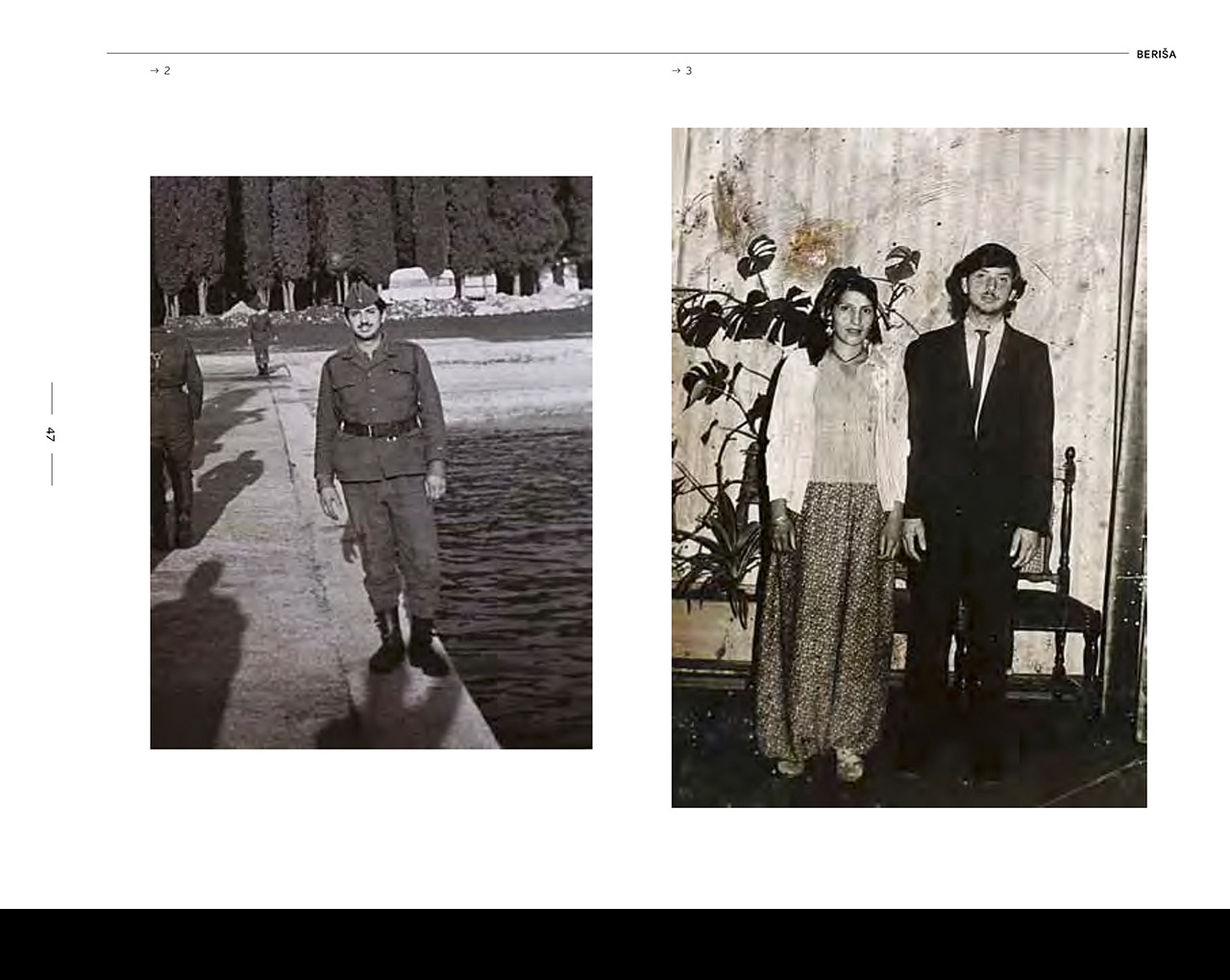 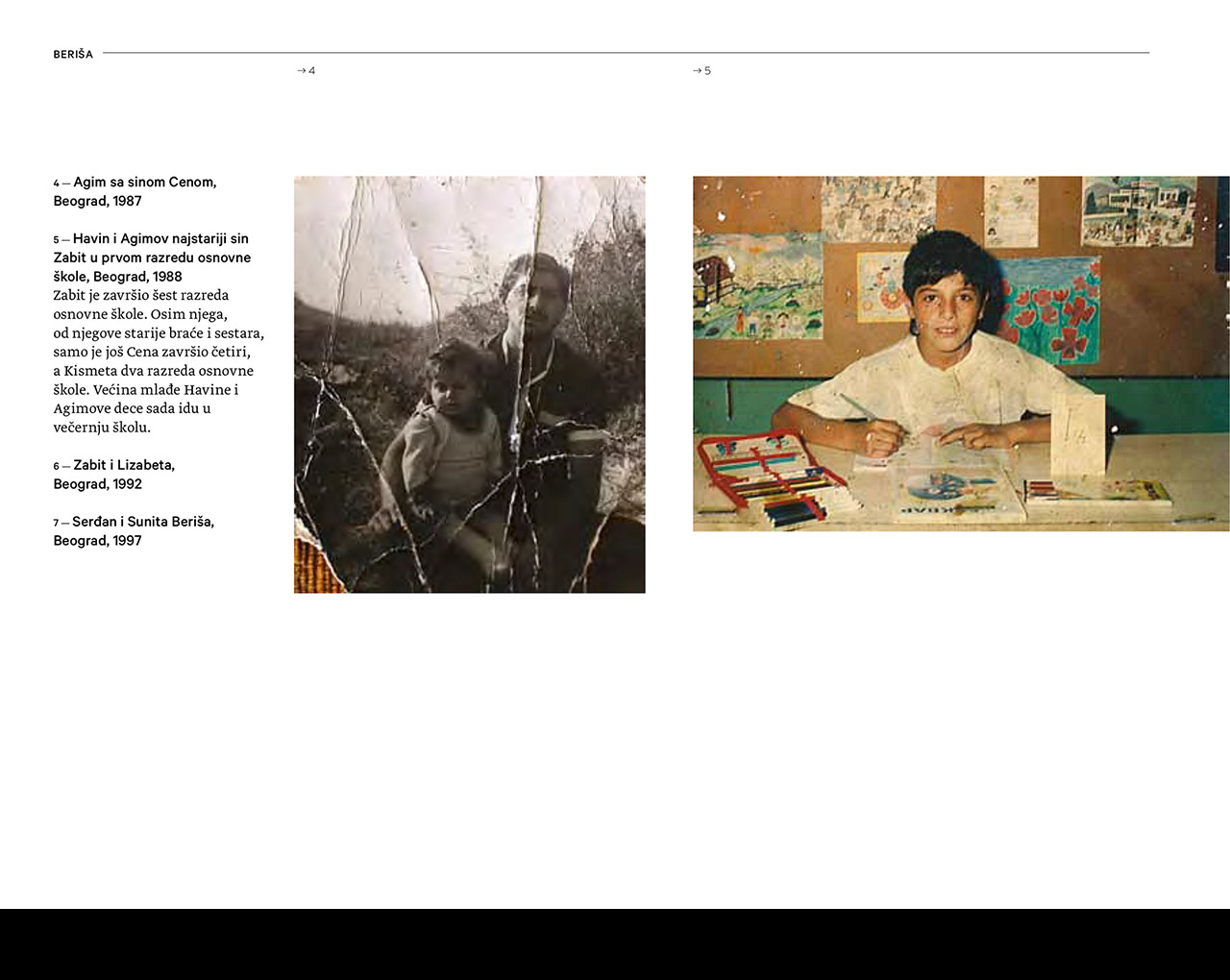 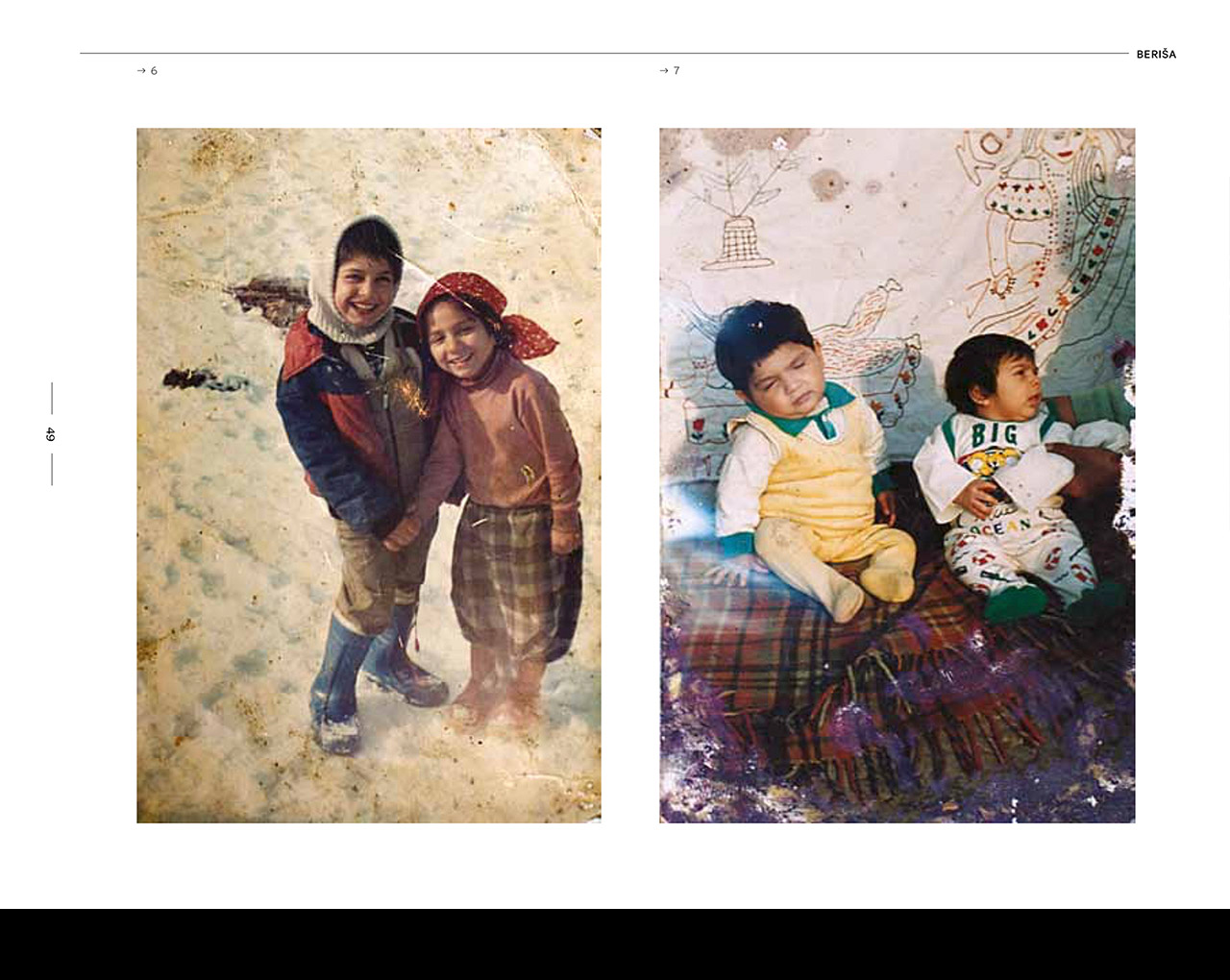 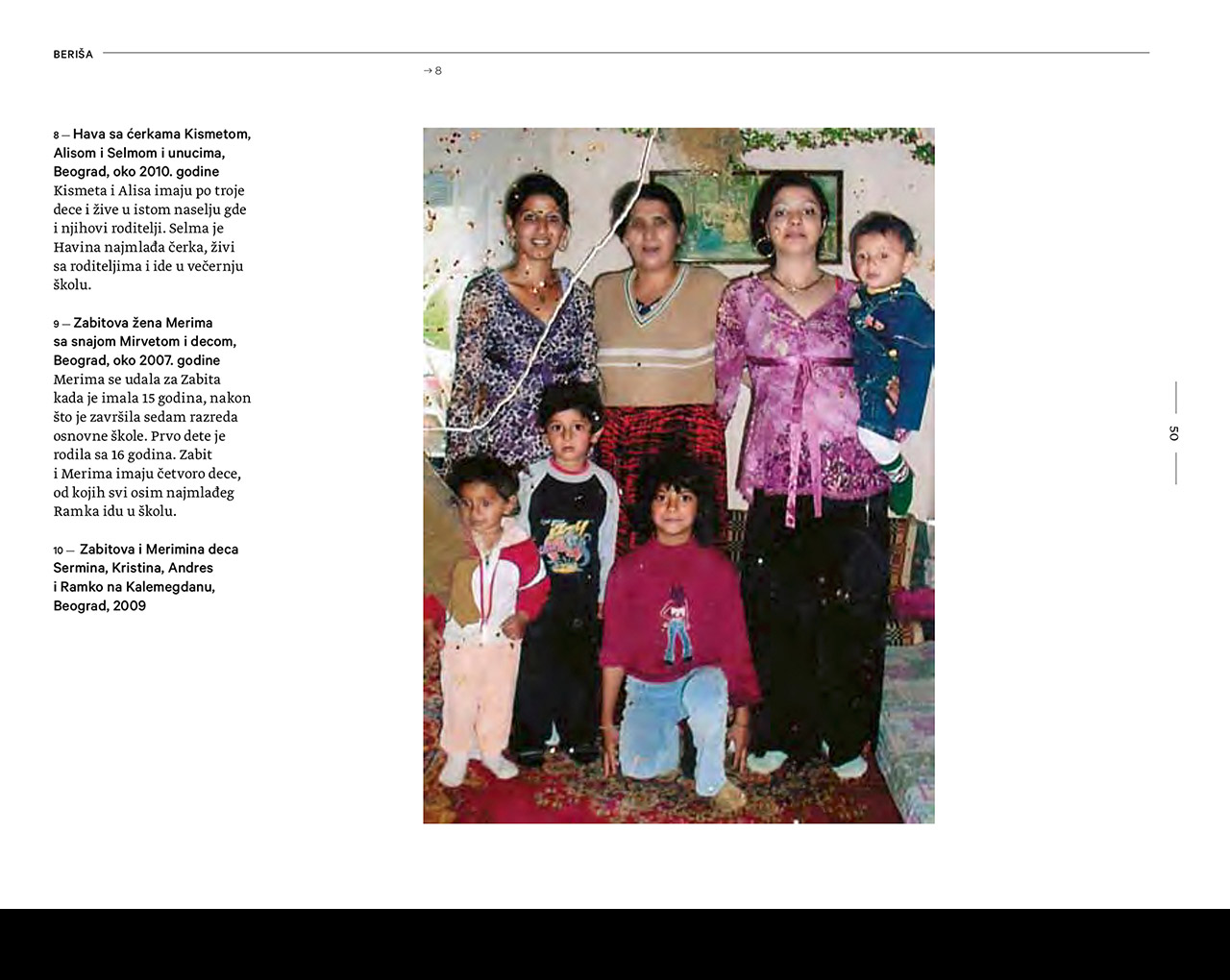 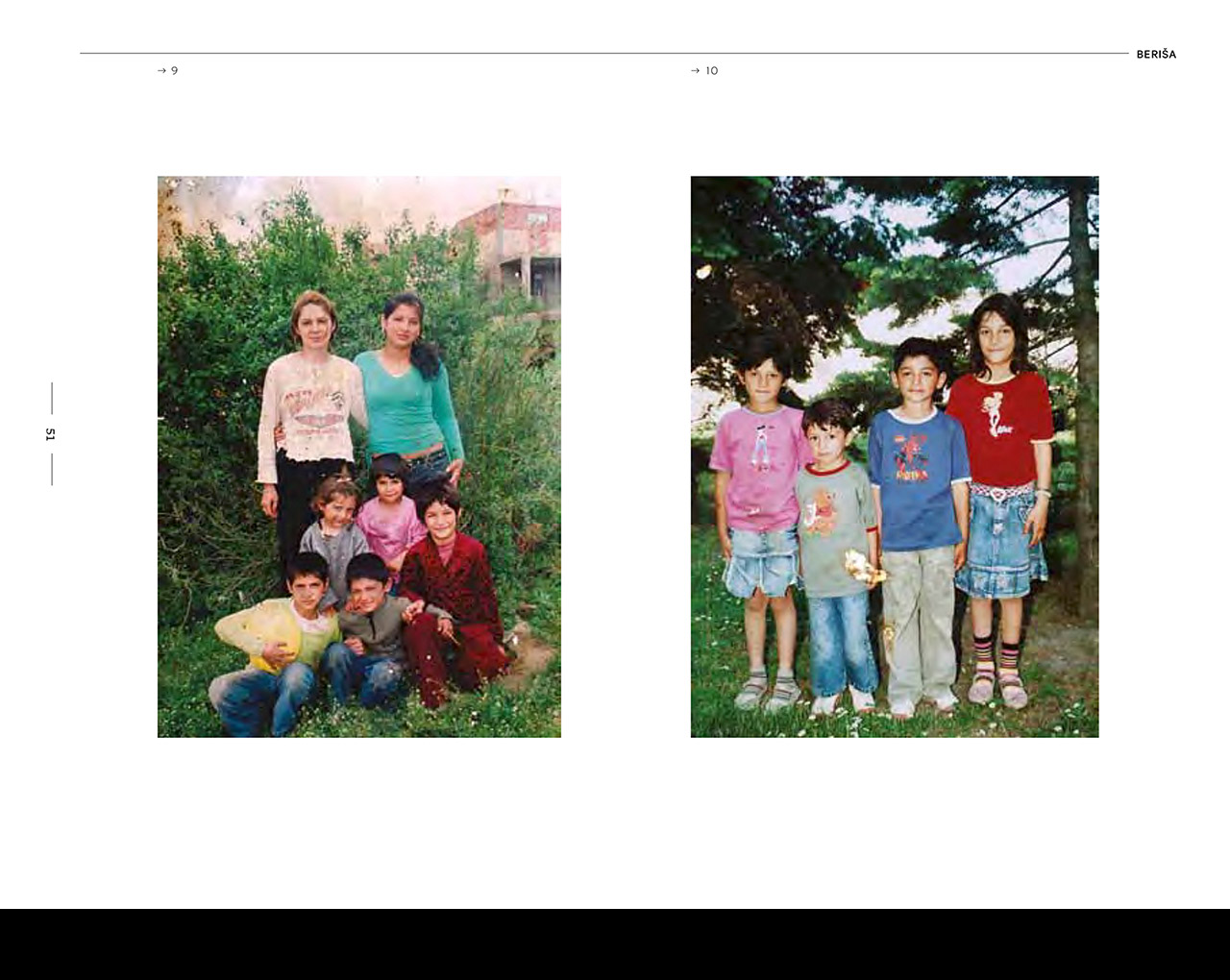 Full PDF file of the publication available on request