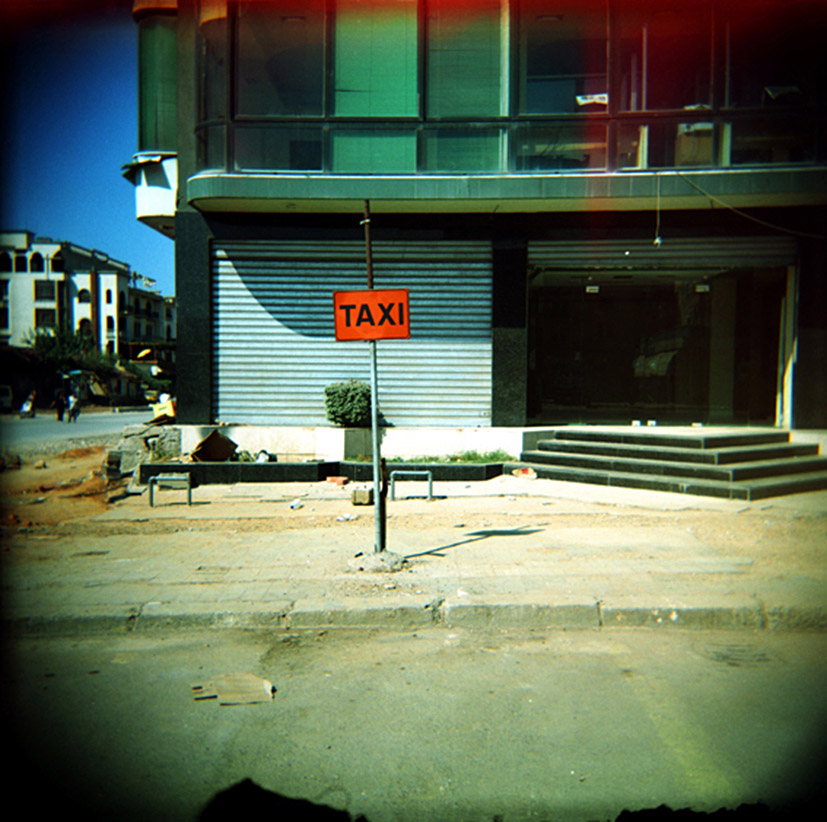 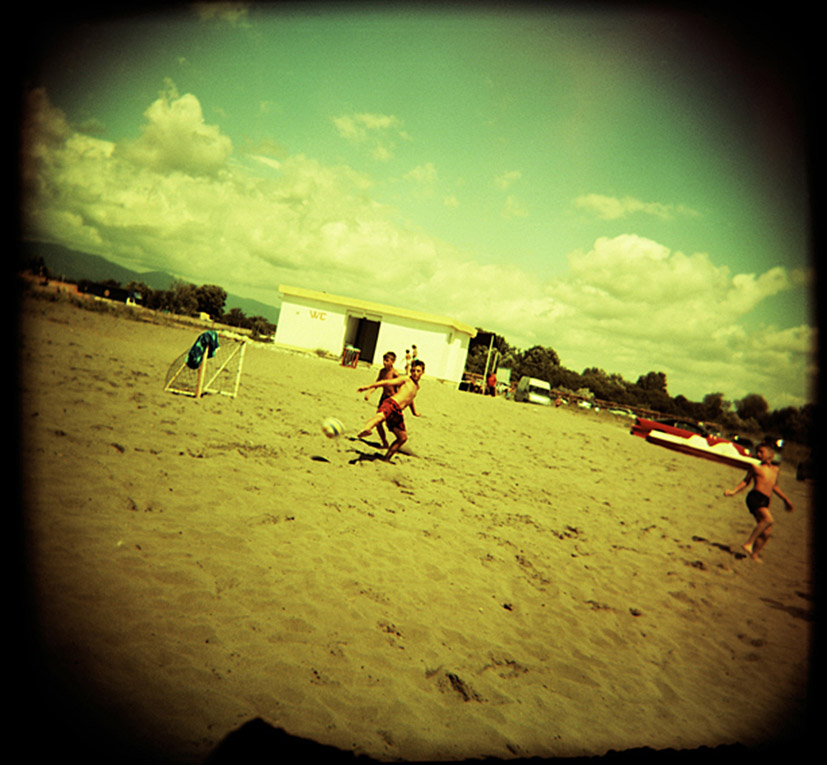 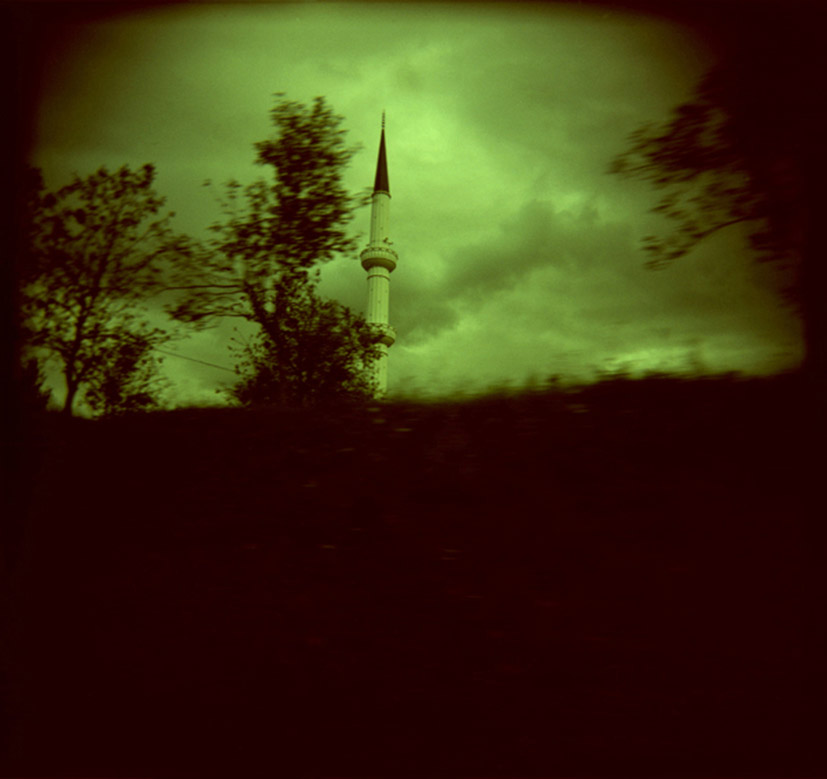 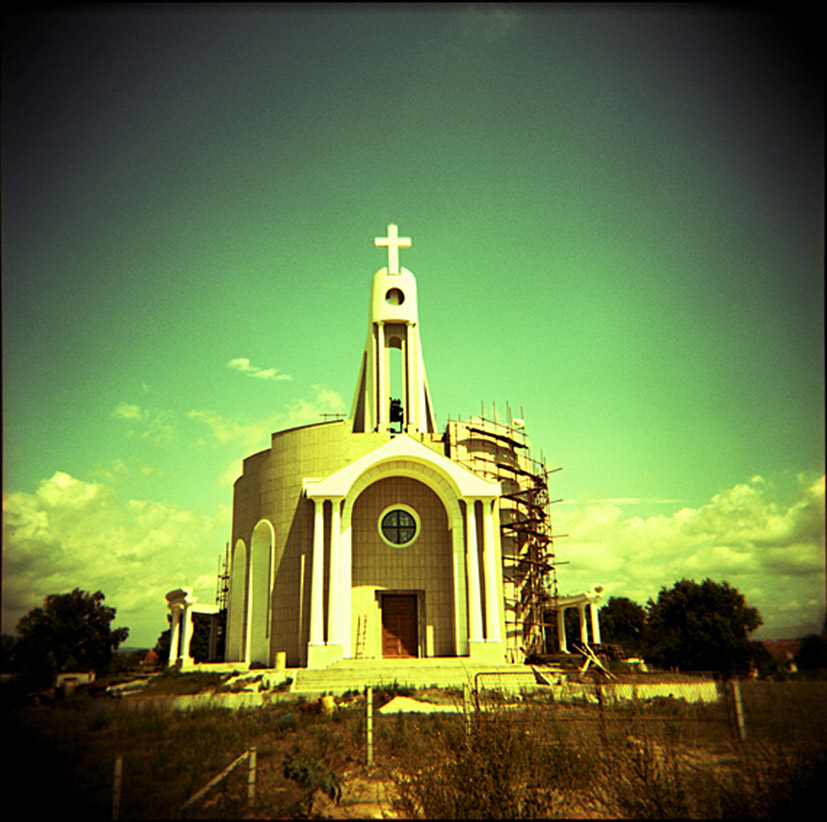 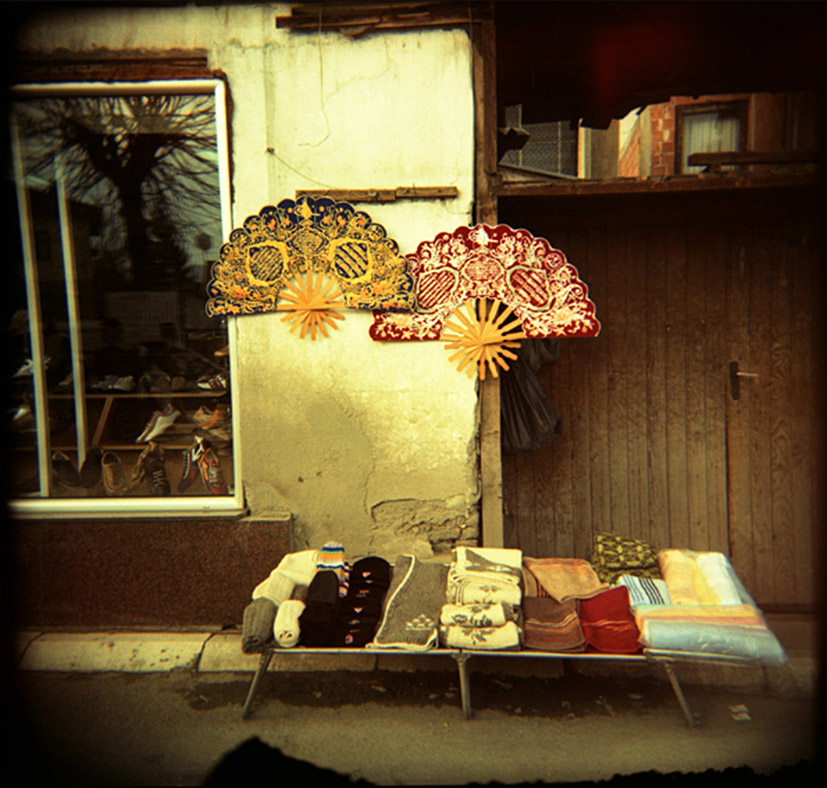 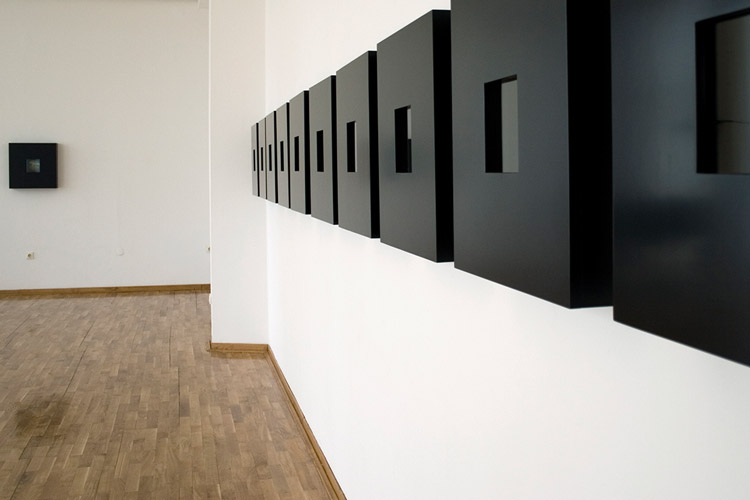 “… Balkan was described by many as a place where East meets West, but it is not belonging to either of them. That is Eurasia, ambiguous territory between both genuine East and West, bastard territory of division.”
David Norris, In the Wake of the Balkan Myth

In September 2003 I’ve visited Albania for the first time. Until that moment I didn’t know almost anyone who has ever been in the country, or, anyone who know a lot about it for that matter, even though flight from Belgrade to Tirana takes less than an hour.

Actually, it seemed that Albania has always been something of a non-existing land for me: I could have recognized it on the map, but I was not completely sure in its real existence. (One of the reasons for such attitude must be a very long and almost total isolation of the country).

Arriving to Albania with those thoughts, I started realizing that this must be how people coming from the West are thinking about the Balkans as a whole. Since, for several centuries now, the image created around the “Balkans” more often than not is the one representing it as a place standing nearly on the verge of unknown, as a place where different historical times are running parallel, where progress is not as visible and real as in the rest of the “normal” world. In that image, people inhabiting this space are sometimes nice, and sometimes savage, but never completely as “civilized people” living in the West. In a word, they are the “Others”. Thus, the “Balkans” is a space wrapped in romanticized dreams or nightmares of the “civilized” Europe for centuries.

Having on mind Western perception of the Balkans and taking my own Balkan origin as a point of departure, the project represents a visual research of the region and the exotic image constructed around the notion of the “Balkans”. Photographs were taken by plastic camera that transforms objects and places photographed into dream-like images, thus reflecting the image that has been for centuries constructed in the Western world – the one of exoticization, romanticization and othering.