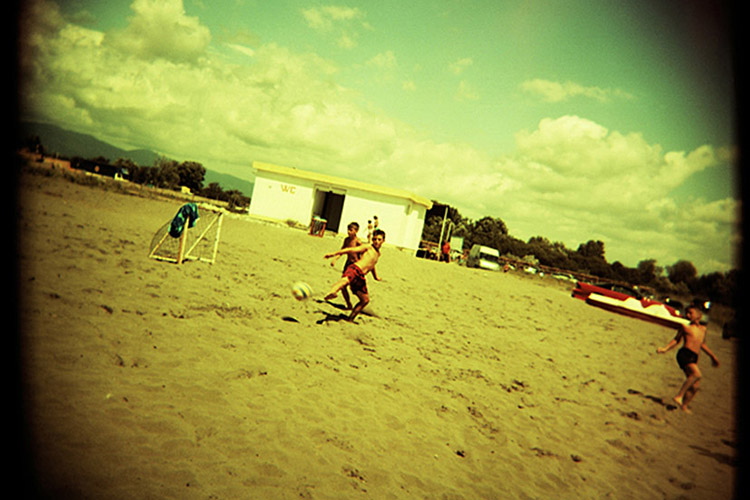 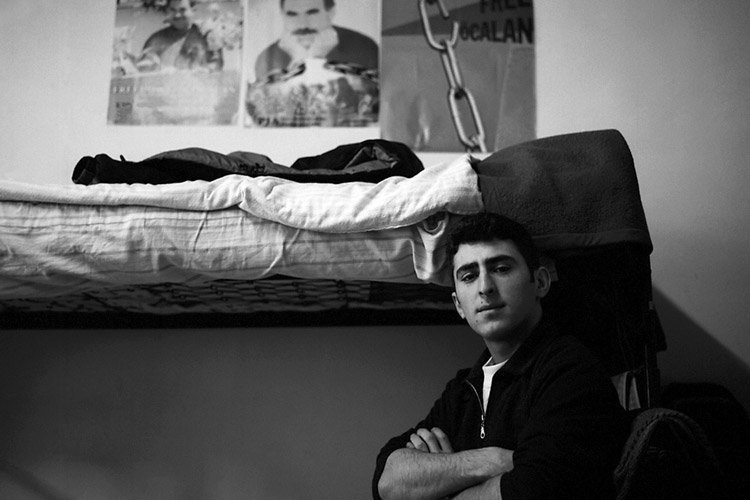 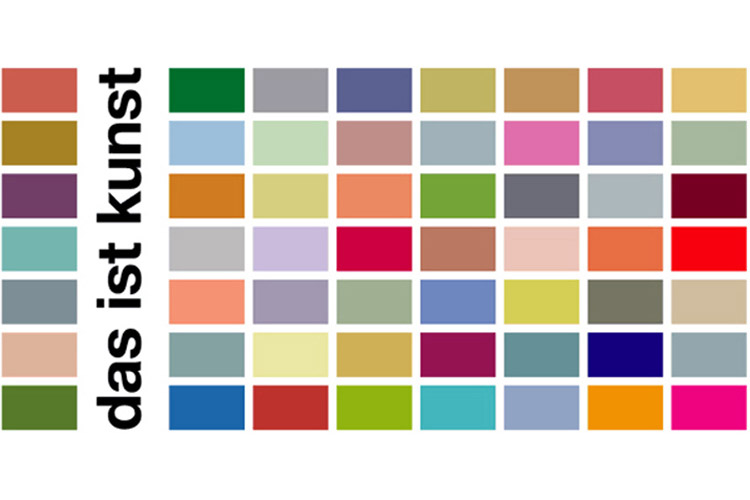 Searching for the nature of contemporary art, the authors were having discussions with 81 people, each of them providing their answer to the very same question respectively: “What does art mean for you?” ...