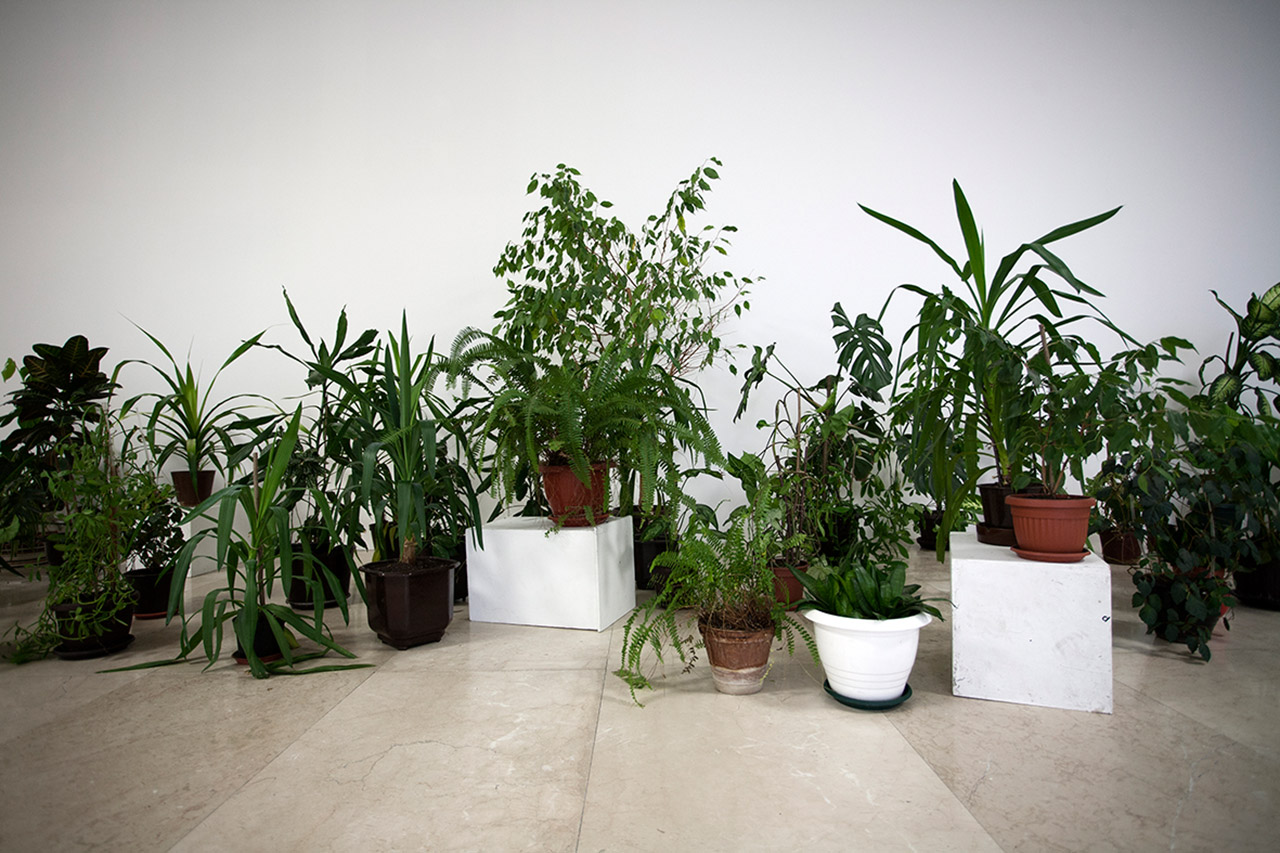 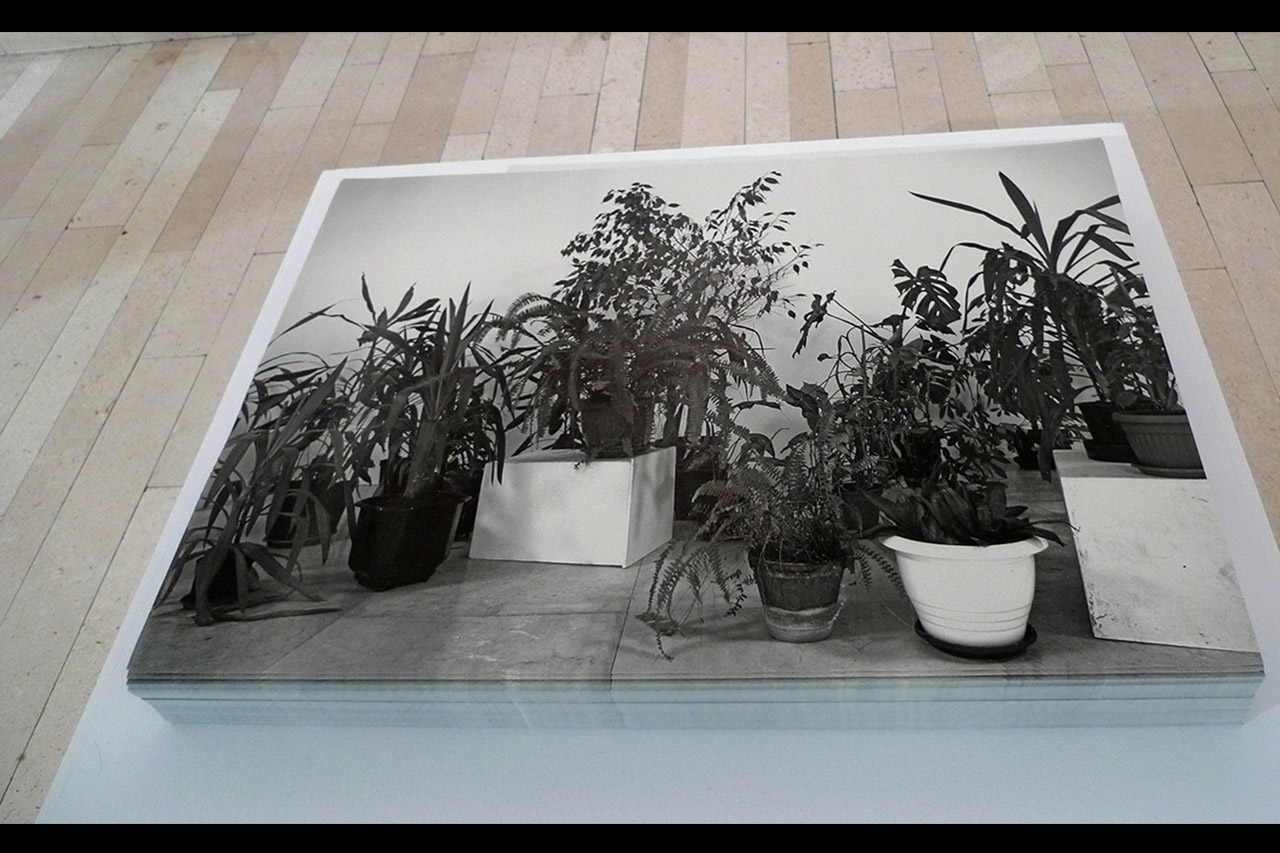 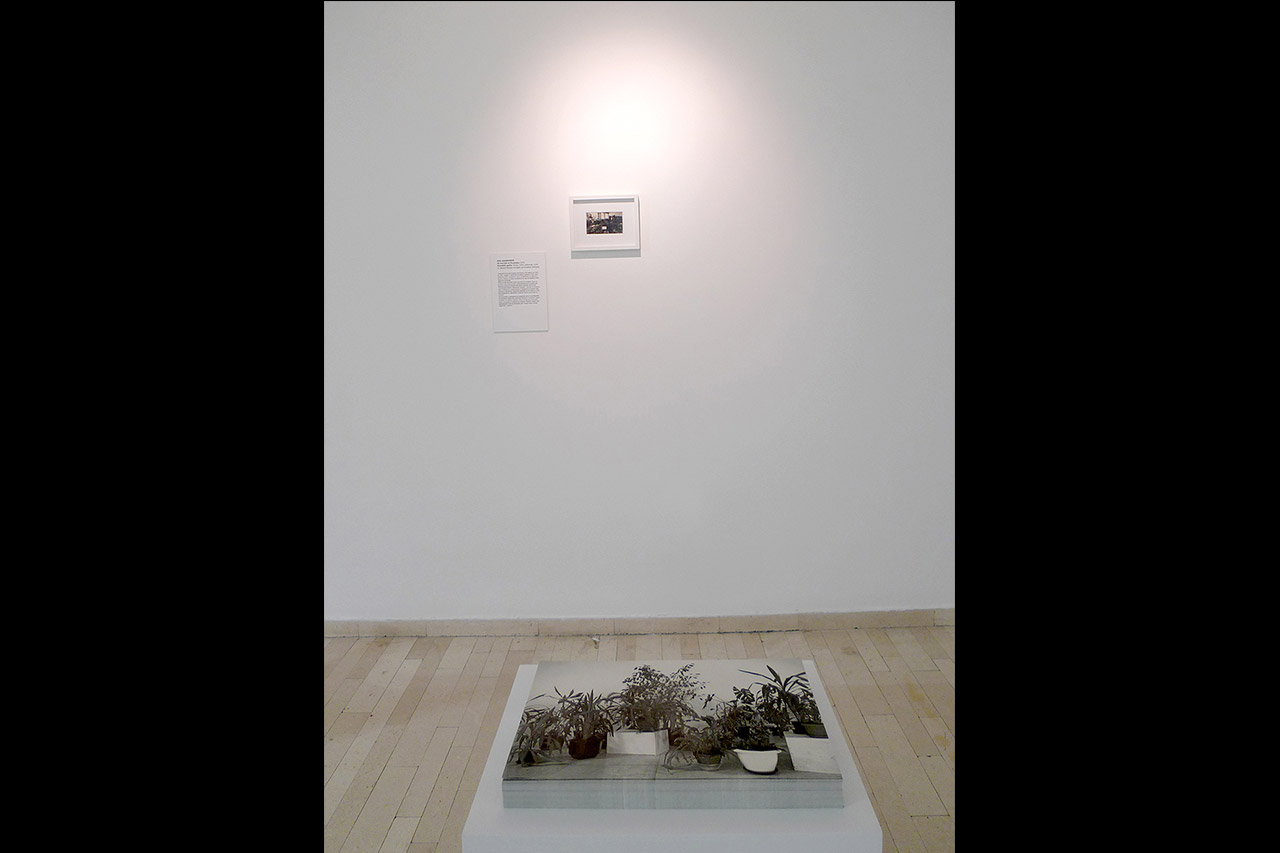 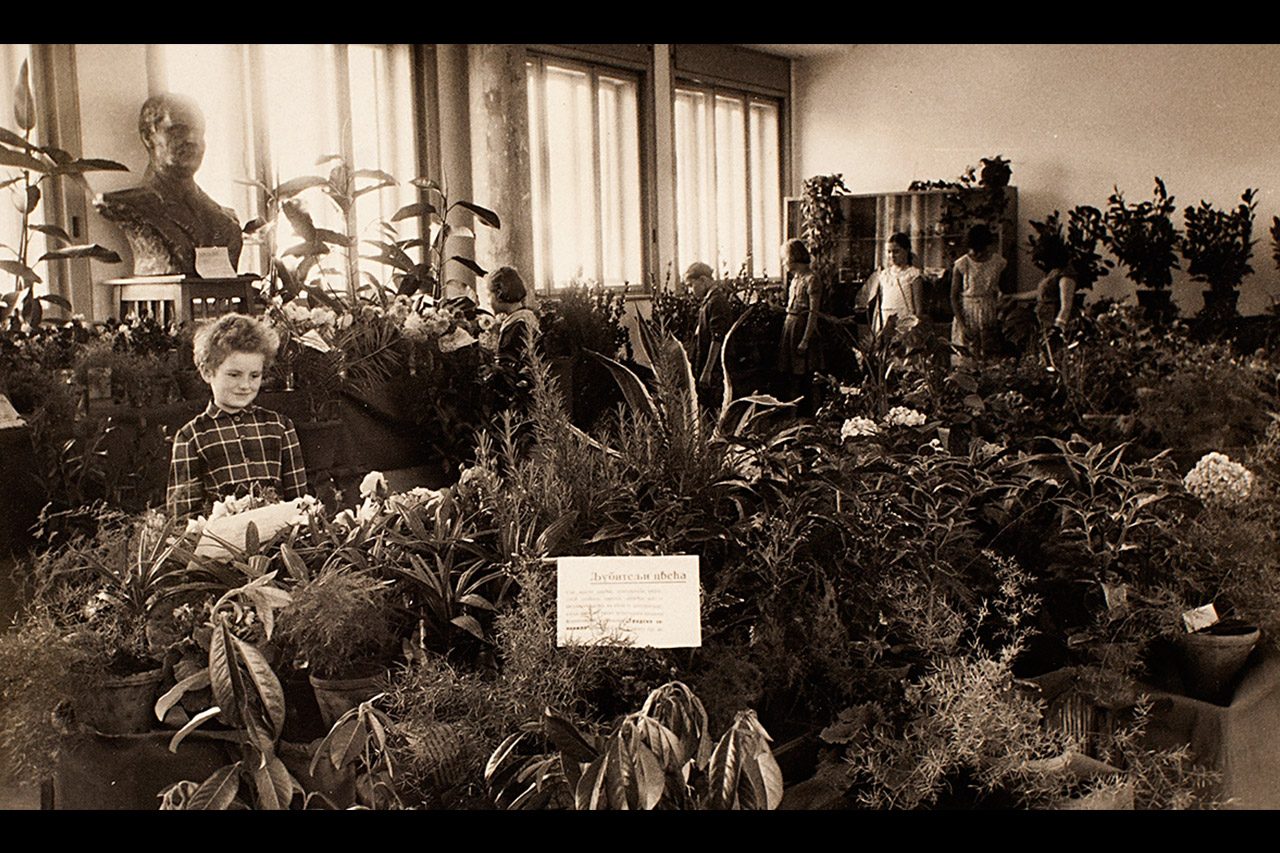 School exhibition, from the photo-album sent to Josip Broz Tito
from the Pioneers of Cacak, Serbia, 1959
(From the collection of the Museum of Yugoslavia)

The second, socialist Yugoslavia existed for 46 years – from 1945 to 1991. In the official state rhetoric, its youngest citizens – children, were often compared to flowers for its youth and brightness, while the country itself sometimes was reffered to as a flower garden. Plants were unavoidable part of every official institution interior, most of all schools. More than two decades after Yugoslavia ceased to exist, one of the rare images that might have stayed unchanged is the one of numerous plant pots laying around schools’ and other official institutions’ corridors all around the former country. Plant pots that stayed probably unchanged and untouched by this region’s history from the past several decades.